The Disturbing History of Asbestos

Asbestos is a natural material that mas many unique properties, indeed the substance was used as far back as the Egyptian Pharaoh times, particularly in the building of structures. Asbestos is mined and with processing, can be made into building sheets that are fire-resistant, and its durability made it very popular in the 1950s, when we were rebuilding after WWII, and Australia, much like every other nation, used asbestos extensively in construction.

While the use of asbestos can be seen throughout our history, it wasn’t until the Industrial Revolution that we began to use asbestos commercially, with a big mine opened in Free State Africa, and also in Quebec, where the first commercial asbestos mines were established. The Russians were also mining asbestos, as the material offered a great deal of protection, and asbestos was being mined at the rate of 30,000 tonnes per year. Even back in those days, doctors had reservations about the safety of people who worked in close proximity with asbestos, and the 3 years following 1900, 109,000 tonnes of asbestos was mined globally, an increase of 300%.

Asbestos was heavily used in both World Wars, with men working in the mines, and women and children in the factories, and despite some medical practitioners voicing concerns, production continued to rise in the 1950s and 60s.

Discovery of the Dangers

People who worked in asbestos factories began to suffer with respiratory problems in the 1970s, and after the US has record imports of over 800,000 tonnes in 1973, people began to see a connection with asbestos and ling disease. Trade unions spearheaded the bid to reduce the use of asbestos, and some huge court compensation payments began to be awarded.

Asbestos Use is Banned in Australia

Since the 1980s, the use of asbestos in Australia was made illegal, yet there were already hundreds of thousands of homes that contained this harmful material. Even to this day, there is a huge asbestos removal industry that is committed to the safe removal and destruction of asbestos, and if you are renovating at home and think you may have found asbestos, you should call in an asbestos removal expert, who can come and assess the site.

Asbestos doesn’t give an indication it is harmful, and the dangers is only present when the material is moved, as this sends minute slivers of asbestos into the air, and they can be inhaled by those in close proximity. The fibres could lodge in a person’s lungs and be there for a few years before there are any symptoms, so the greatest of care must be taken around this material. If it is not disturbed, then there is no real risk, but if you try to remove it, that is when it becomes dangerous, so always contact an approved asbestos removal firm, who can test and remove any asbestos.

If you own a house that was built before 1975, there is a higher risk that the building contains asbestos, and if you are renovating, keep an eye out for anything that looks like it might contain asbestos. Always call out a professional when asbestos is even suspected to be present.

Why Media One is the most trusted SEO company? 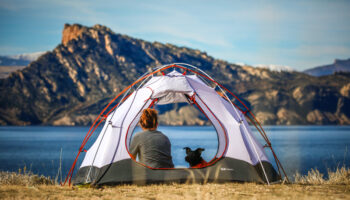 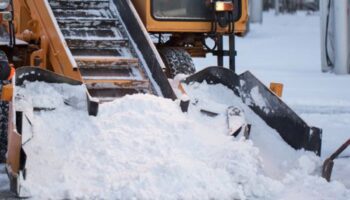 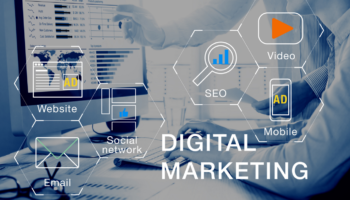 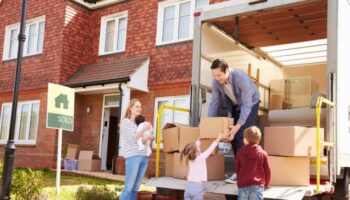 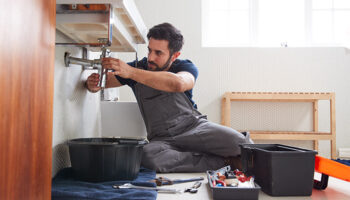